The evil from the Talmud 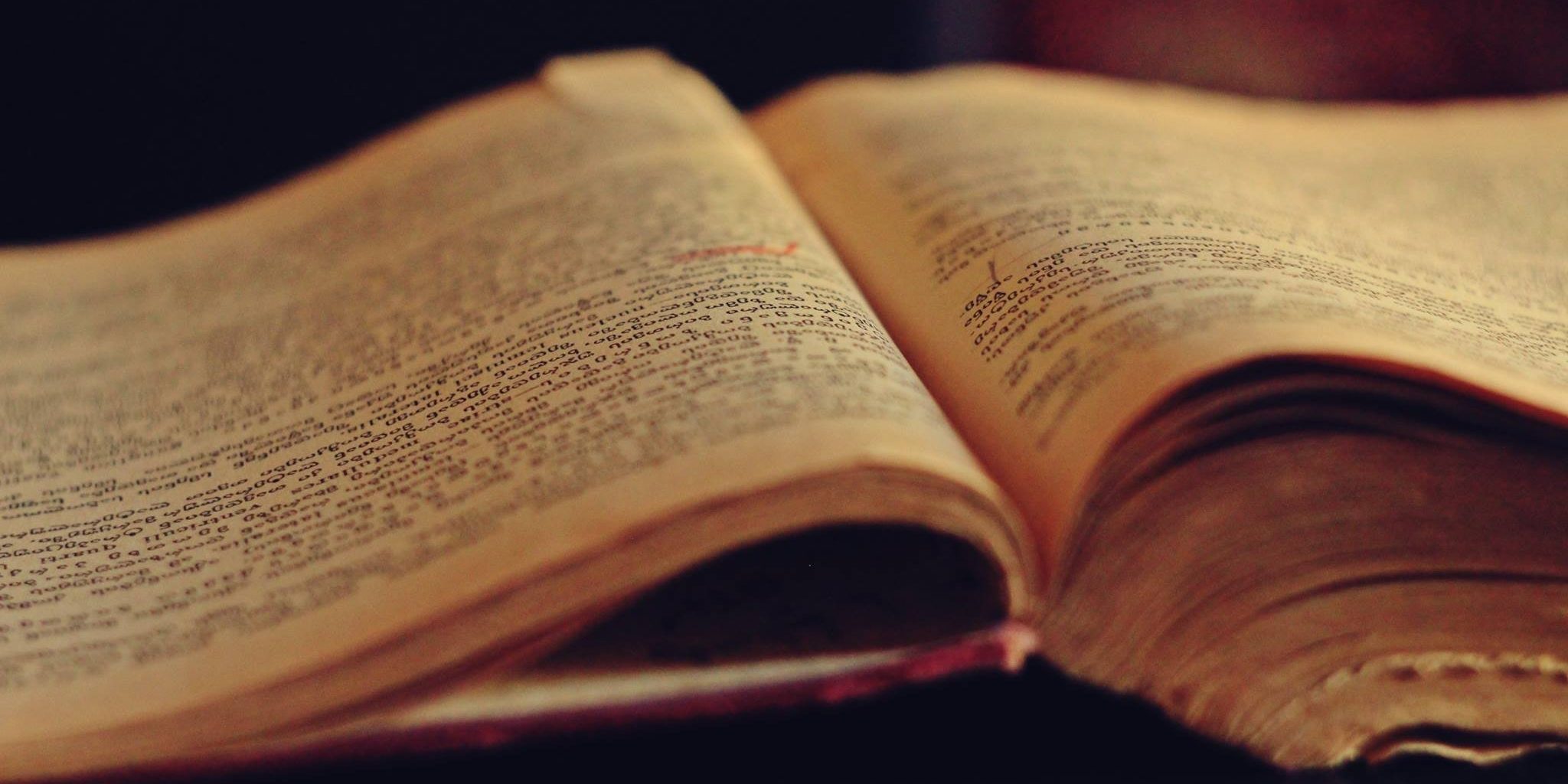 All the evil in the world stems from the Talmud. It is the driving force behind the New World Order (one World Communist Government). It states that Talmudists deserve to rule the world, control all its property and wealth and that mankind be their slaves – each Talmudist is supposed to get 2,800 slaves when the Moshiach (anti-Christ or Djajjal) arrives. Their ideology of Tikkum Olam contravenes Nature; it attempts to invert Nature and replace it with a New Order.

Particularly vile is the Talmudic ideology of Sabbatei Zevi and Jacob Frank: The Law of Reversal. This ideology professes that doing Evil is Good. That it is impossible to make everyone be Good. Therefore, it is easier to make everyone Evil. This is thought to bring their Moshiach. It was proposed by Orwell as DoubleThink. Communism is the end goal of Talmudism – mankind enslaved with Talmudists in power.

The de-religionising/de-Christianising of the West was deliberate. It serves a number of coincident routes towards the same goal. It teaches Westerners that religion doesn’t matter. It erodes the moral fabric of society. It removes a moral watchdog on the State. It removes the formidable barrier against Talmudism, Tikkum Olam and the Law of Reversal that has always been in place and worked successfully. Socialism has the new religion as was pushed by Antonio Gramsci. The Law of Reversal is the basis for projection or blaming others for what you are doing yourself. When media put blame onto one party, often it is wise to question the accuser (in Latin: Cui bono).

Anyone who conceals the crimes against humanity caused by the Talmud because of a Thought Crime Mental Gulag of their own making (Useful Idiots building their own jails) is an accomplice to those crimes and indirectly has blood on their hands.

They include several internecine European wars since 1770; the revolutions against the Natural order of European societies; the Crimean War, Boer War, WW1, WW2, the Holodomor, the Gulag Archipelago, the Armenian Genocide, the Irish Holocaust, the Patagonian Genocide, the Banda Islanders extermination to name the most easily researched.

Wars and Central banking are symbiotic vehicles used to destroy wealth and populations towards bringing the New One World Communist Government or Talmudic Hegemony over mankind.